Changing the way we give

to bridge the gap and strengthen Armenians globally 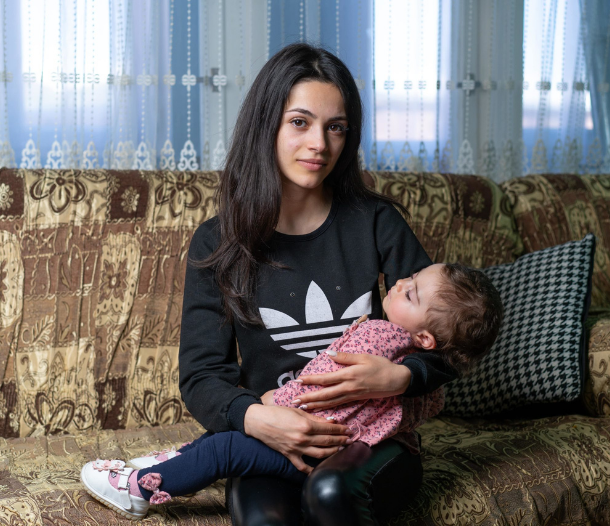 Friends of the Armenian Soldier and Family (FASF) was founded in 2021 in response to the distressing humanitarian crisis affecting our soldiers and their families following the Nagorno-Karabakh war. FASF aims to create a continuous culture of giving through “Friendship” and monthly sustained donations that will be used to support each veteran and his family in rebuilding their lives and regaining stability. Our focus will be on rehabilitation, career training, and financial stability. 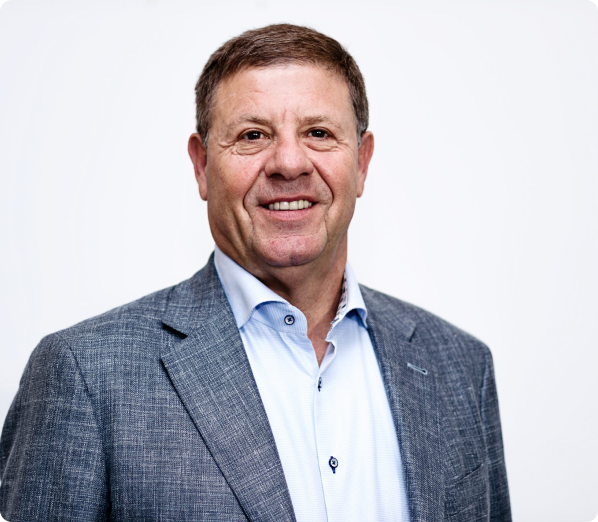 "Our fallen soldiers make the ultimate sacrifice to protect our homeland; ensuring their family members have sustainable support is the least I can do to honor the memories of these brave young men and women." 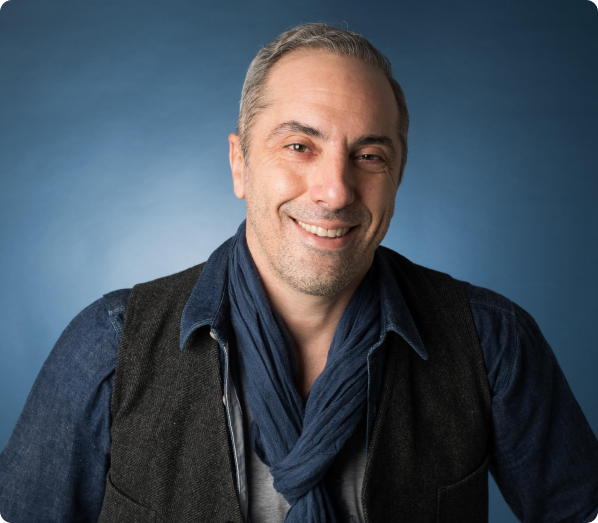 “Supporting our heroes is not necessary, it's essential.” 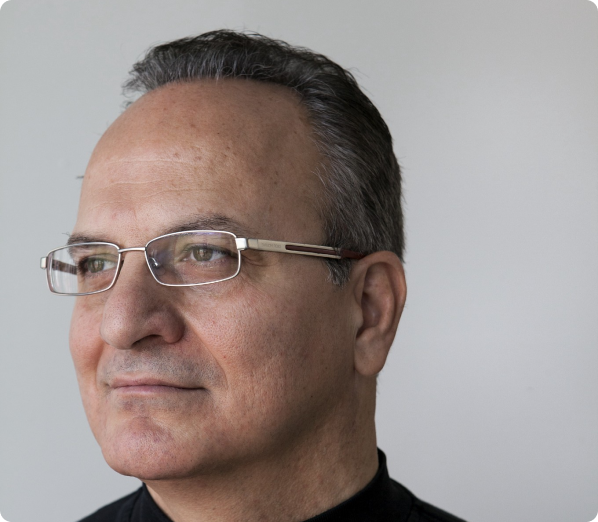 “At this juncture of history, we have an opportunity to renew our commitment for the survival and prosperity of our global nation. I am honored to support FASF and its mission of creating a sustainable platform to ensure this bright future!”

CYNORA is a leading pioneer of novel TADF (Thermally Activated Delayed Fluorescence)-based blue and green emitter solutions that aim to improve the power efficiency and color contrast of OLED displays. He is the founding board chairman and a lead investor of Paradromics, a startup company developing next-generation neural interface technology. Using this technology, Paradromics will dramatically increase the precision of treatments such as Deep Brain Stimulation for Parkinson’s disease and other neurological diseases, leading to better symptom relief with lower side effects. This technology will also provide the necessary data throughput for a new wave of brain-controlled prosthetics that can be used to help people with paralysis.

Prior, Adam was the Chairman and CEO of PlasmaSi. A technology startup company based in Fremont, CA. PlasmaSi enables the encapsulation of organic thin-films by depositing ultra-thin and flexible barrier films through its proprietary technology. These thin-films are particularly well suited for next-generation OLED (Organic Light Emitting Diode) display products, including mobile phones, hand-held devices, tablets, wearables, and large screen HDTV. In April of 2015, PlasmaSi was successfully acquired by AIXTRON SE (FSE: AIX; NASDAQ: AIXG), one of the world’s leading manufacturers of deposition systems for the semiconductor industry.

Prior to his role at PlasmaSi, Adam was the Chief Executive Officer of Memoir Systems, a venture-backed memory IP company. Cisco successfully acquired memoir Systems in October 2014. Adam co-founded and served as the Chief Executive Officer of iCON Communications. iCON Communications is a premier broadband Internet Service Provider (ISP) in Armenia utilizing state of the art WiMAX technology.

He also served as the Chairman of the Board (until March 2008) and Chief Executive Officer (until March 2007) of Virage Logic. He co-founded this company in 1996 and subsequently took it public on NASDAQ (VIRL.) in August 2000.

Patrick presently serves as CEO of Raleigh & Drake (RAD), the Los Angeles-based curated travel platform he co-founded 5 years ago. After visiting 50 countries, Patrick realized that the digital travel landscape was fraught with friction and opportunity. Opportunity due to the immense friction in finding trustworthy experiences endorsed by one’s peers. Additionally, the opportunity to use travel to help struggling economies. Patrick, therefore, co-founded RAD to help travelers tap into the soul of a destination via authentic experiences. Prior to founding RAD, Patrick was the CEO of the highly decorated Digital Agency SarkissianMason (SM). SM was recognized by AdAge as a top Digital Agency in the US and maintains long-term client relationships with clients Ford Motor Company, Mazda, Salvatore, Ferragamo, LVMH, and others. Patrick studied Literature at the University of Michigan and is passionate about creating jobs in the developing world, having founded ONEArmenia a for-purpose platform in Armenia.

Al Eisaian is a multiple-exit serial entrepreneur; passionate technologist & technology investor; frequent speaker; avid reader & futurist; and a committed servant-leader. As co-founder and CEO of IntelinAir, a Crop Health & Intelligence company with its innovative product, AGMRI, Al is currently 100% focused on transforming global agriculture through bringing full-season crop performance measurability, intelligence and actionability to growers to significantly reduce waste and increase yields & grower profitability. IntelinAir has been recognized for their industry-leading innovation in 2017 and 2018 by AgFunder, Computer Vision Magazine, and others. Al’s entire career has had a global nature from his very first job working as an application engineer for Tandon a hardware startup, to working as a Product & Business Unit Manager for NMB, a global Japanese company, to working as a strategy consultant at USWeb/CKS, a digital strategy consulting company, and then on to a string of acquired startups, from LowerMyBills (acquired by Experian, 2005), Integrien (acquired by VMWare, 2010), IconApps (acquired by Science Inc., 2014) and now IntelinAir. Al earned his BSEE from Oklahoma State and his MBA from Pepperdine University. Al’s diverse and global network is a source of constant innovative ideas and opportunities to serve. Al is also a hiker, yoga practitioner and arts enthusiast.